A distance-participatory project ”In Memoriam” of 30,000 disappeared in Argentina during the state terrorism between 1974-1983. Pacifiers picked from streets and other public places, received name of a missing person and later distributed to people interested in ”adopting them to give them ny life”. The project was documented in form of photos and exhibited at the Bro Library , Tensta Konsthall and Mångkulturellt Centrum 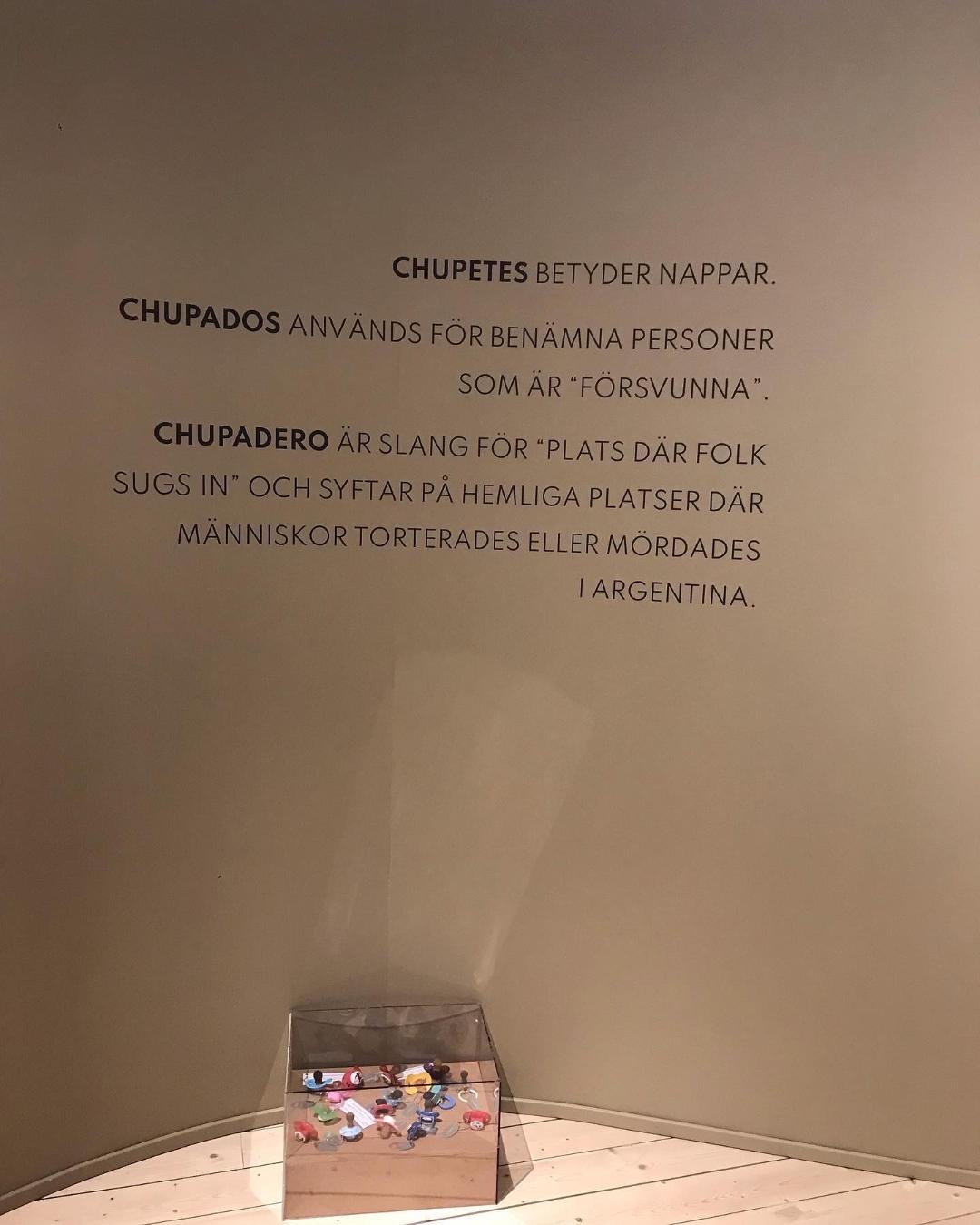 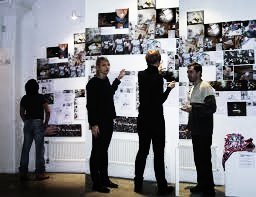 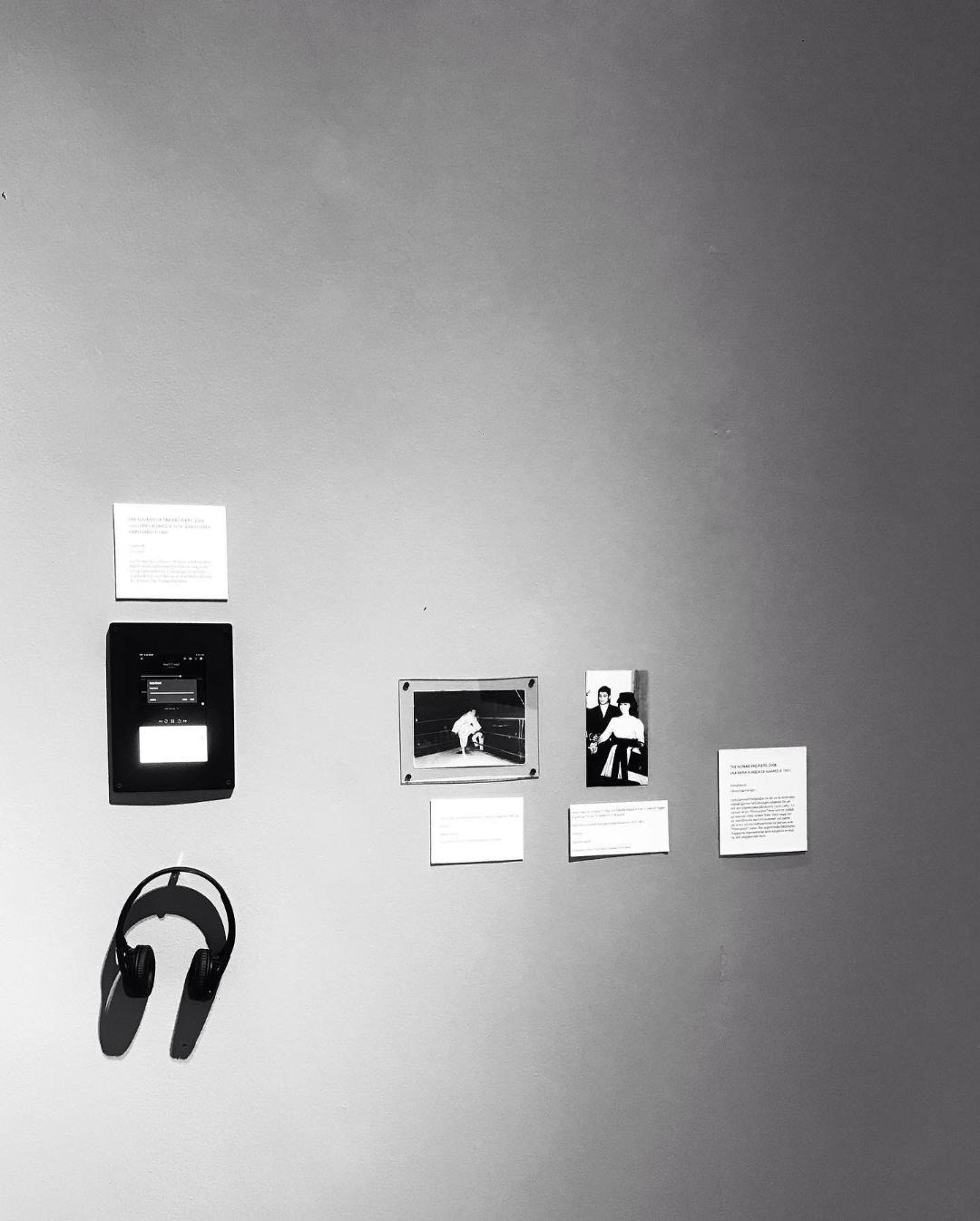 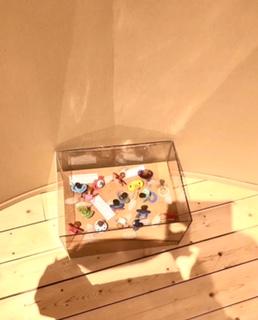