My practical experience in psychiatry in Sweden, in a role of mental nursing students first and then as medical secretary, talked about an activity stuffed with taboo, censorship and restrictions, confrontations, manipulations, hidden conflicts and dictatorial exercise of power in a very hierarchical context. In other words: During my professional practice in different sections of the activity, I experienced unhealthy working environments where destructive relationships and exclusions were not unusual. My perspective is simple and compassionate only with common sense, and humanistic parameters.

It was therefore interesting to participate in the same activities in an artist’s role. This was possible thanks to an invitation to a pilot project where Konstfrämjandet was one of partners. I was only careful to choose a section known in Psychiatry as the most ”democratic”. Maybe art could contribute further with its open perspective? My artistic basic material during six months was the relationships; therefore I supported the project in experiences that Nicolas Bourriaud gathered under the concept: Relational aesthetics. Most of the staff accepted to participate in a process that nobody controlled, a new and original dimension in the framework of psychiatry. The pictures would speak for themselves; no one had a role of interpretation representative. Daring to be active under these conditions was already a success. 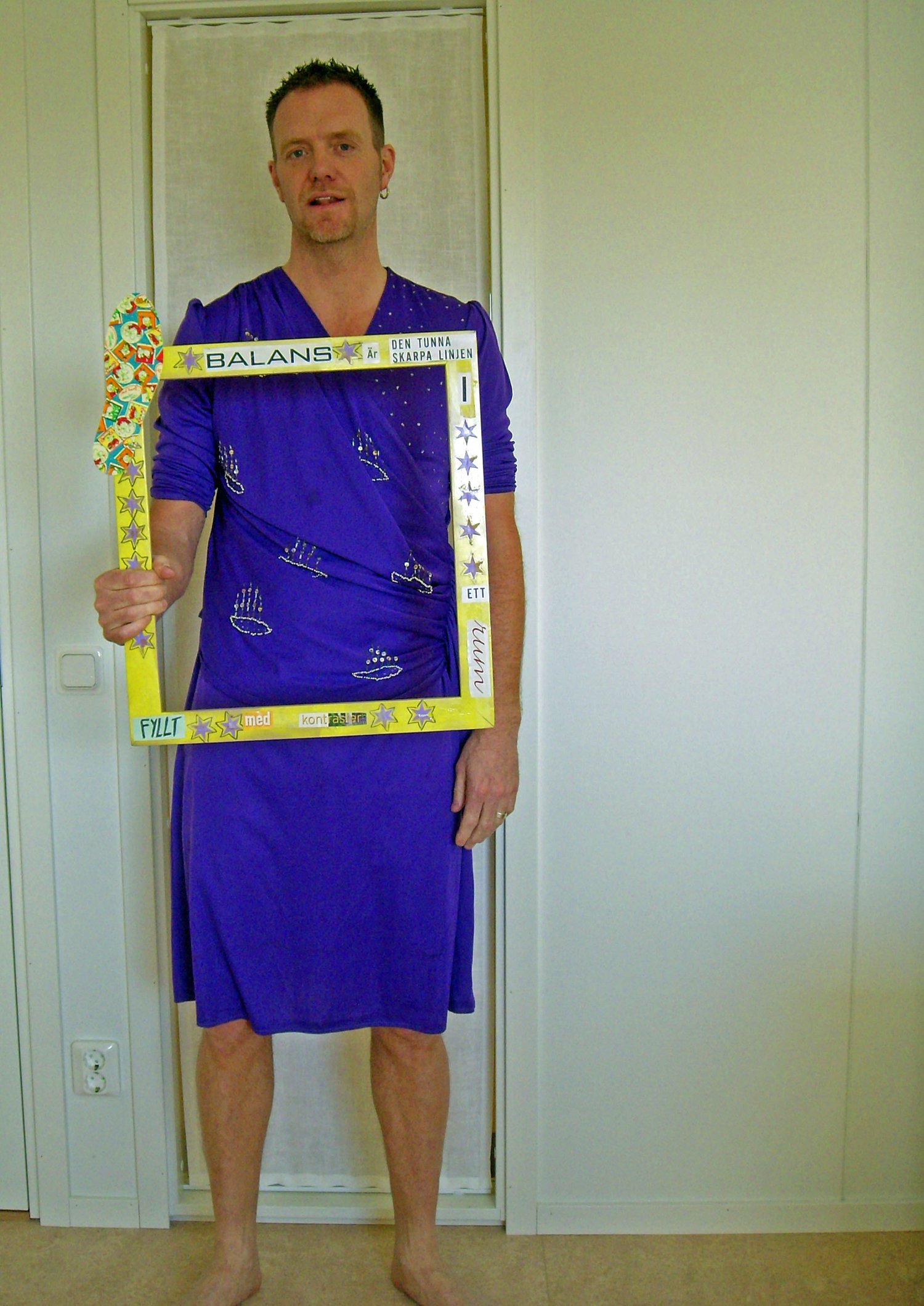 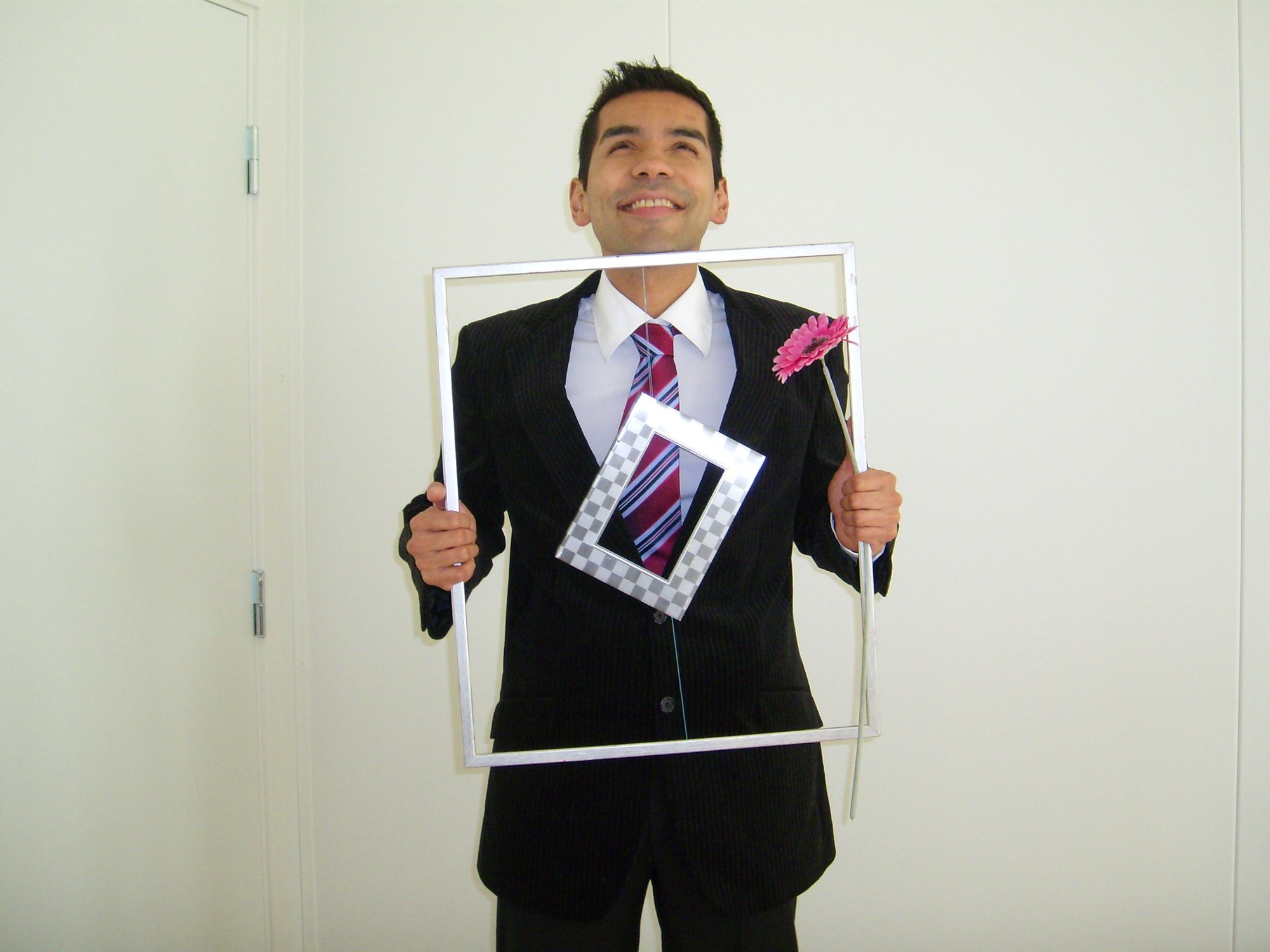